The green man gaming summer sale is here with big discounts as usual, but this time with a change to the old VIP system so now you gain XP for your purchases to get 3 different levels of benefits which lasts for 1 year. 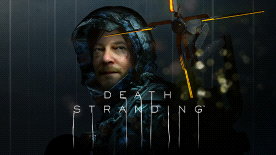 Death Stranding is the latest game from the critically acclaimed hideo kojima, and often memed for being a futuristic postman simulator in a vast demon filled world, now released on steam you can get 20% off with some xp rewards (and bigger discounts if you have the xp levels required)

Blackhole is a very well done puzzle platformer with fantastic physics across 6 dimensions and over 15 hours of gameplay, that was so good and is such a bargain as it is that it earned itself an indelacio star. When you can grab it for 99p you should grab it before they run out of stock 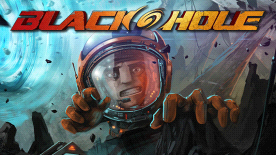 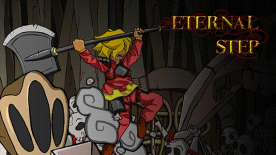 Eternal Step is a roguelike action game where you collect cards to change or upgrade your weapons and powers across an eternal dungeon filled with challenging bosses every 20 floors, a fun game that can get hard, well worth picking up at it’s discount to 56p! Easy Cheap fun.

Cheap game bundles are often a thing on gmg and change up all the time, the current set offers a choice from 2 game selections with some interesting choices on offer from as little as 19p and if I hadn’t already grabbed many before I would definitely buy some of these. 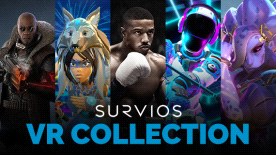 If you have a vr set, there’s a collection of vr titles for 82% off which is pretty noteworthy containing 5 varied games offering a great bargain for any vr headset owner through a series of very different gameplay types for anyone to bulk up their vr title collection.

There are many more titles on offer and with featured deals changing daily there might be more bargains on some big titles yet to come, but these are some of the noteworthy purchases I think you should look at, especially if you’re thinking of purchasing death stranding as it’s a big discount off the new title, but you should absolutely grab blackhole, it was a bargain at full price for 99p there’s no excuse to give it a go. 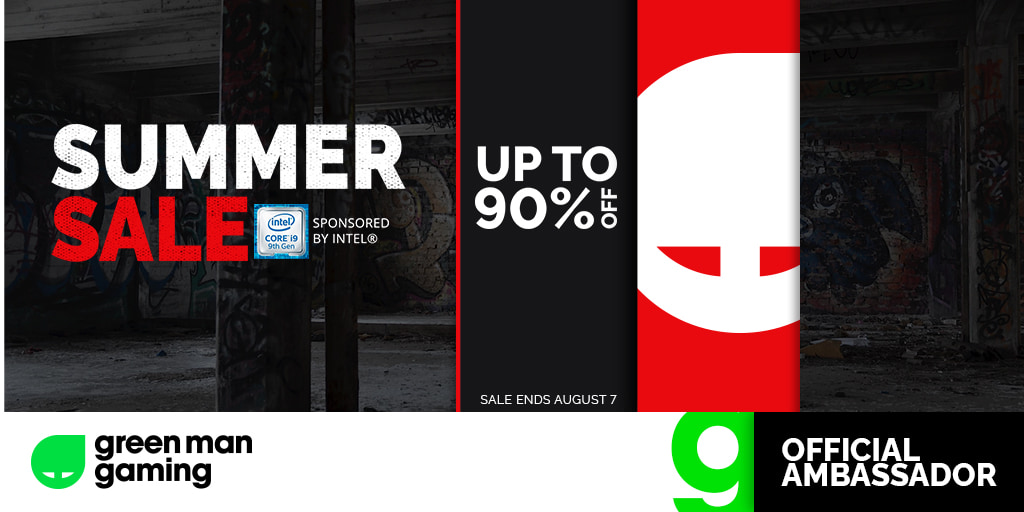 Explaining the Green Man Gaming Summer Sale With Buy 1 Get 5 Free games and up to 90% off. My Top Picks & Bargains